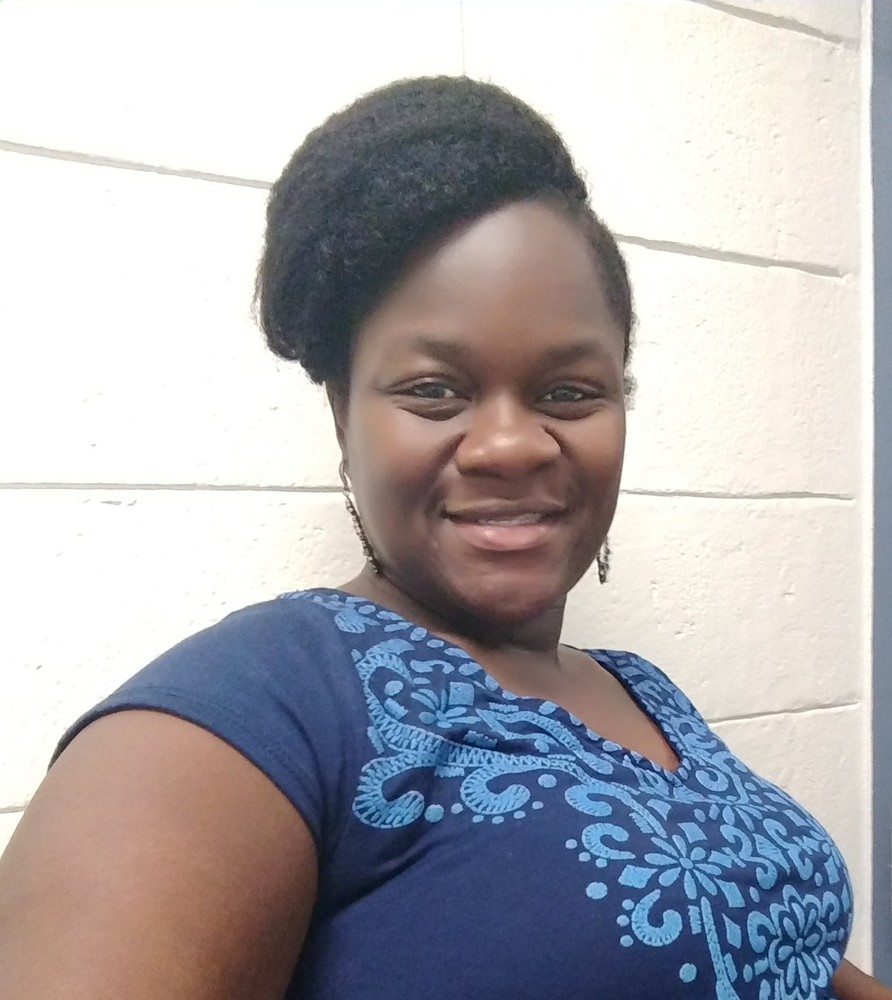 Principal Lamar Thomas recently announced that Delta Innovative School’s Teacher of the Year is Mrs. Brandy McCreary.  A graduate of Florida State University and Mercy College, McCreary holds a BA and MA in English Literature.  Mrs. McCreary has taught for 8 years and just completed her first year at Delta Innovative School as an English Language Arts teacher for grades 6-12.  Mr. Thomas stated, “Mrs. McCreary has developed a positive relationship with her colleagues. She works to engage her students every day. She led our Positive Behavior Interventions and Support team and created many of our PBIS activities.”

“The most challenging aspect of teaching is trying to change the way students see and think about school and learning.  So often students stop liking school or stop liking a certain subject, which then changes their whole attitude.” stated McCreary.  The most rewarding aspect of teaching is seeing students begin to embrace learning, reading, and speaking their opinions according to McCreary.  During her tenure as an educator, Mrs. McCreary has many fond memories of teaching.  Her fondest includes her work and encouragement with a student desparate to graduate.  “I told a student that she would be able to graduate in May, but it was based on how well she paced her work. She was shocked and set out to finish up her courses” said McCreary.  By May, the student was marching across the stage with her classmates.  Mrs. McCreary has always wanted to be a teacher. As a little girl, Mrs. McCreary wrote a book in which she was the teacher in the classroom.  Many of her elementary school teachers influenced her to follow her dreams and nurtured the seed of teaching.