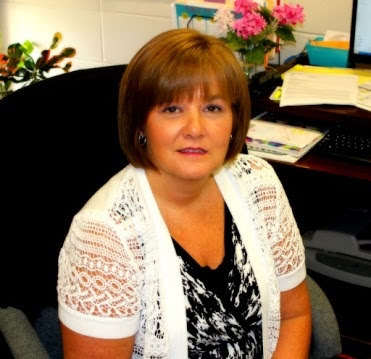 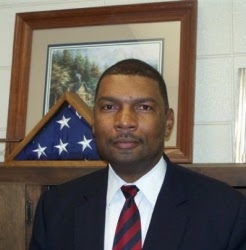 Tonja Healey began her career in education with Brooks County Schools in 1987 after graduating from Valdosta State College. She later received two Master Degrees and a Specialist Degree from Valdosta State University. She was named Teacher of the Year for Barwick Elementary in 1992 and the 1997 Teacher of the Year for Quitman Elementary. Mrs. Healey earned her National Board Certification in 2002. She then began serving Brooks County Middle School as an Assistant Principal. The Quitman - Brooks County Chamber of Commerce awarded her the Professional Achievement award in 2011.

Al Williams is a proud veteran of the United States Marine Corps, and is thankful for the opportunity that was presented to him to work as a physical education teacher in Brooks County thirty years ago. Dr. Williams started his administrative journey at Brooks County Middle School as an assistant principal, which eventual lead to the principalship of Brooks County Middle School. He has also served as elementary school principal, alternative school director, Professional Learning Coordinator and Director of Operations.